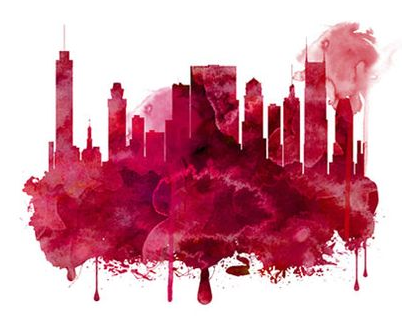 Nashville, TN – Move over craft beer. There’s a new sheriff in town and its weapons of choice are apples.

Gypsy Circus Cider Company is expanding its production to the Nashville market this month.

Headquartered in Kingsport, with production in Knoxville and Kingsport, Gypsy Circus is the state’s first

craft cidery and has grown exponentially in the state since opening in April of 2016.

“We take pride in our quality product and our local unique blends. Nashville consumers have shown a

demand for a high quality craft cider and we are excited to fill that niche,” said owner Aaron Carson.

In its first year, Gypsy Circus received multiple awards, including being named Tennessee Cidery of the

“Lipman is proud to be partnering with the first Tennessee craft cidery, Gypsy Circus. With the explosion

of craft products in the Nashville market we feel that Gypsy Circus will be very well received. Their mix

Gypsy Circus has two flagship ciders, Raindancer, a semi-dry, and Queen of Swords, a semi-sweet. In

“We’re excited to partner with Gypsy Circus Cider Company, and know they share our goals of

cysers and meads. In addition, they have a unique cider-aging program, with cider aging in barrels for

over a year in Tennessee whiskey barrels, as well as a wild cider to be released in the first quarter of

Gypsy will be available at local taprooms, bars and breweries on draft as well as in cans and bombers.